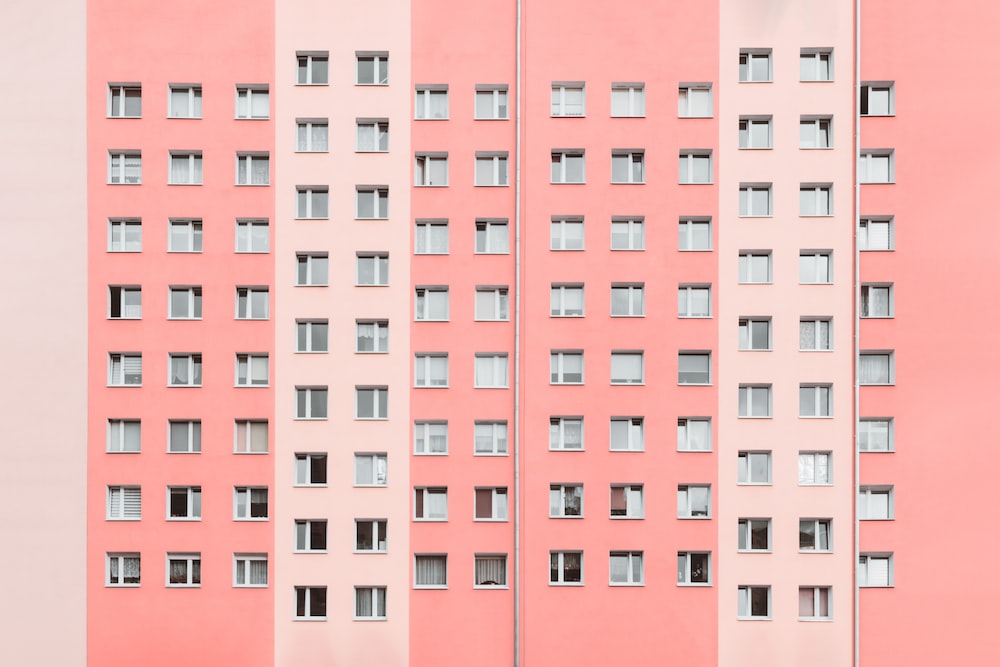 Image by Paweł Czerwiński via Unsplash.com

I visited my parents’ home a few weeks back to celebrate my brother’s birthday. I came through the front door, towing boxes from my car since I’ve been moving all my things there slowly. I walked through my routine of taking my boxes down the basement, talking to whoever’s home over coffee, and checking to see what mail had been sent to me at my parents’ address.

The mail was made up of mostly the same old contents: advertisements from credit card companies, offers from my union, donation solicitation from my alma mater (a very funny joke). But there was a letter from an organization that looked familiar, but I couldn’t remember where I had seen it before. I opened it and saw, to my great confusion and surprise, that I owed $2,000 more in student loan debt.

As you know, I had been meticulously tracking and paying down all my debt during my first year working. I thought maybe there was some kind of mistake, but the information was correct: I had a $2,000 Perkins loan, issued by a separate loan service provider, that I had completely forgotten about. It had slipped through the cracks for so long not only because it was my only loan with a different provider, but because the grace period was three months longer than it was for my other loans. And, of course, the icing on the cake was that the due date for the first payment was 2 days before I had even opened the letter. So I found out that I was not truly debt free, despite believing and blogging for months about having paid off “all” of my loans.

Obviously, I should have known exactly how much money I had borrowed to go to school, but there is something to be said about how a 17-year-old (even a relatively responsible one) does not internalize the entire weight of their decisions. It’s no news that this is a primary reason the student loan situation in the U.S. is unethical. But I digress.

I reacted to the letter by becoming really frustrated. I thought I had dug myself out of the hole and that I was done fighting. I was “debt free” and almost had a full emergency fund built up. It was time, in my mind, to start truly building wealth through investing rigorously, instead of just trying to get my feet on the ground. But of course, in the middle of an expensive move and increasing rent and a reduced summertime income, I learned that I had made a mistake that would set me back, once again, into what felt like an endless struggle.

Once I got past the dramatics, though, I just paid off the debt. I was able to pay off the debt. I withdrew the money from my emergency fund right away and took care of it. While it’s disappointing that I’ll have to rebuild all that money in my EF, it’s still a testament to solid financial planning that a $2,000 bill felt frustrating, but not debilitating. It makes me feel like an emergency fund should make someone feel: like everything is going to be okay.

So, I actually paid off closer to $13,000 in student loan debt during my first year working– a worthy amount, I would argue, for everything my education has afforded me.