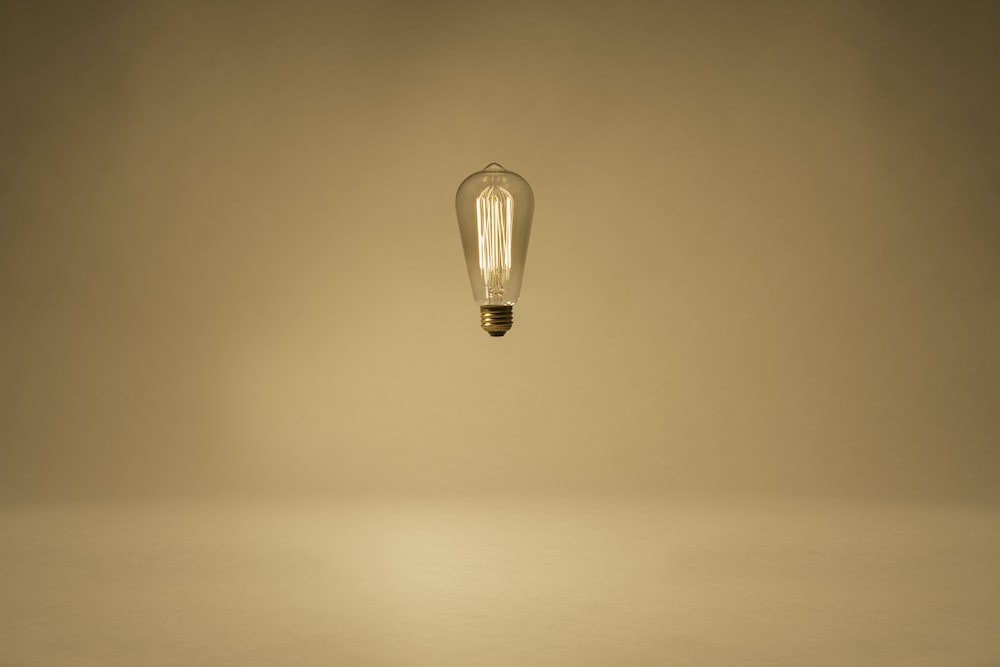 What’s that quote about turning an impossibility into an inevitability?

Due to a plan and willpower that made it inevitable, I’m debt free now. I paid off $11,422.84 10 months after I graduated, and 7 months after starting my career as an English teacher.

Was my college education worth going into debt for?

Short answer: yes. I could have followed Dave Ramsey’s philosophy and worked even harder during college. I could have gotten a second summer job and a third job on top of classes and made the $11.5k ($2,875 more per year). Could I have done so and maintained my GPA, relationships, and overall well-being? I’m going to say probably not. Enjoying college was very important to me, even though some personal finance gurus would disagree with that value. Though getting out of debt was a short-term sacrifice post-grad, I believe it would have been a much longer-term and difficult sacrifice had I strived to pay for college in full upfront.

To the soon-to-be or current college student, my advice is simply “do your best.” I would like to note, however, that your best is probably not working only over the summer or limiting your school job to 8 hours a week. I mean your actual best, which will require you to stretch yourself and step a bit outside of your comfort zone, the limits of which only you can determine. That being said, we know that choice of college (i.e. an in-state, public education) is the number one factor in the cost of your education.

Teeeeeechnically I should be pushing just as hard to get my Emergency Fund entirely built up before I let my lifestyle inflate by even a single square inch. I’m not doing that.

I’m still building up my EF, but due to deciding to take a few weekend trips in the next four months with my boyfriend, coworkers, and friends, I’m not being as aggressive as I was while paying off debt. I’m putting away an average of about $430/month over the next four months. Don’t @ me.

Based on these numbers, my EF will be funded to my needs by the end of summer. So, the magic doesn’t really happen yet– that’ll be in fall, when I start investing aggressively. A girl’s gotta write a catchy title, though. 🙂

Where have you been this month?

I couldn’t find the motivation, and sometimes the courage, to write this month (and even in February– I just has a few posts already planned out). I felt, more than ever, my inner voice telling me that no one cares about what I have to write or say. I don’t have a perfect explanation. I’ve been dealing with family emergencies and, as always, preoccupied with work, but above anything I had just been feeling like half of myself. Maybe it’s circumstances, maybe it’s SAD, I don’t know really. But I know I feel a lot better lately and have a lot of good things coming soon, blog and other 🙂

4 thoughts on “When the Magic Really Happens: I’m Debt Free”