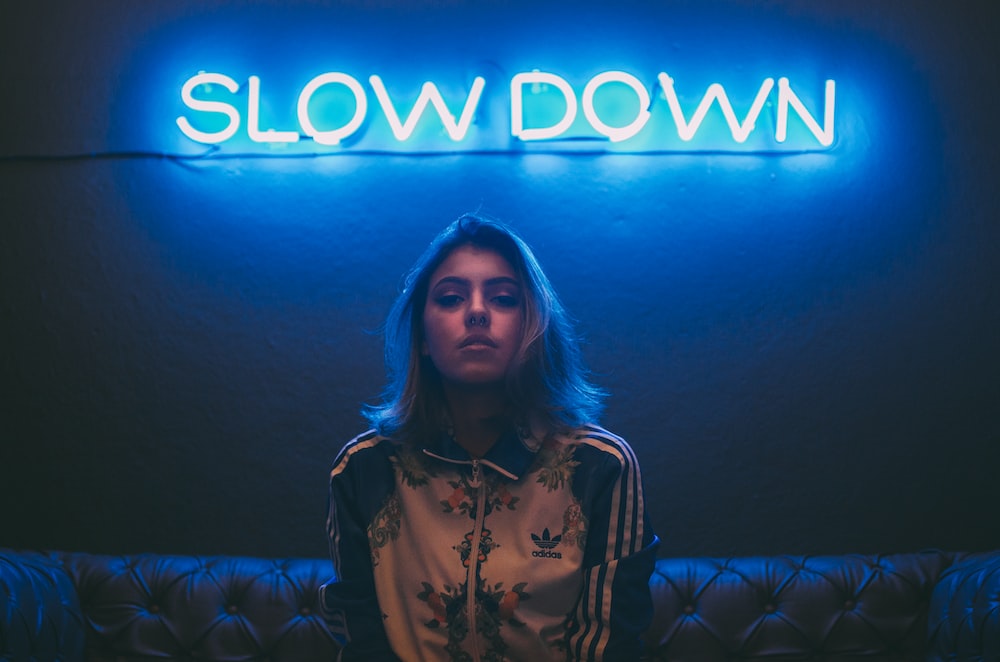 Photo by Daniel Monteiro via Unsplash.com

A few weeks back, there was a day when I left work hours after my duty day ended. I was physically exhausted and emotionally drained, and still facing a long to-do list for the upcoming day. My drive home took 20 minutes longer than usual because the traffic is worse when I leave later. I was on autopilot when I caught a glimpse of myself in the mirror and realized I was visibly frowning. I actually looked sad, which shocked me. And, of course, I was really fucking hungry.

I could have gone home and made food, but this basic adult task felt like a huge inconvenience, not to mention I really didn’t want to wait to eat any longer than I had to. I debated whether or not to get fast food for the entire car ride. Low and behold, less than a mile away from my apartment, I stopped by the McDonald’s drive thru and bought a quarter pounder and a 10-piece chicken nugget. I feel like I should mention that they were having a deal and this only cost $5.30, but that’s beside the point.

I truthfully can’t tell you when the last time I’d eaten McDonald’s was. I went on a McFlurry kick a while back, but for anything resembling actual sustenance, I never even think to go there. After debating with myself for the whole drive over whether I should get food, it’s like I just forgot about the whole question and drove towards those golden arches on autopilot. I didn’t even know what to order! No lie, I googled “McDonald’s menu” while I was in the drive through line. Please remind me to never get on a high horse about intentionality.

It’s not the first time I’ve found myself spending entirely emotionally. It definitely wasn’t the last time since. Thankfully, most retail therapy coping mechanisms have been stifled by minimalism in my life. This is not to say that minimalism has always stopped me from buying something because I was unhappy with myself or wanted to impress someone else– but it’s been drastically reduced. Now the emotional spending and consumption usually comes in the form of food. Less pricey, but often just as unnecessary. It’s not always driven by the isolated anxiety I was dealing with in this particular instance, but sometimes the social anxiety that comes with eating– and especially drinking– out with others.

I don’t regret getting that McDonald’s at all– it was delicious and enjoyed every moment of eating it. It fit in my budget without question. What I regret is making the decision mindlessly, without fully having the debate with myself. It brought me back to how I felt in my days of never spending with intention, thinking that working hard afforded me the ability to ignore my finances, my days of letting my anxiety control my life and money pretty consistently. The McDonald’s is a small example of this phenomenon that happens to me every so often.

Maybe this sounds harsh to you– and I get that. I’m constantly oscillating between being self-critical and self-forgiving. I’m grateful for the progress I’ve made in controlling my emotional spending, but I still fight these urges all the time, and sometimes I lose.