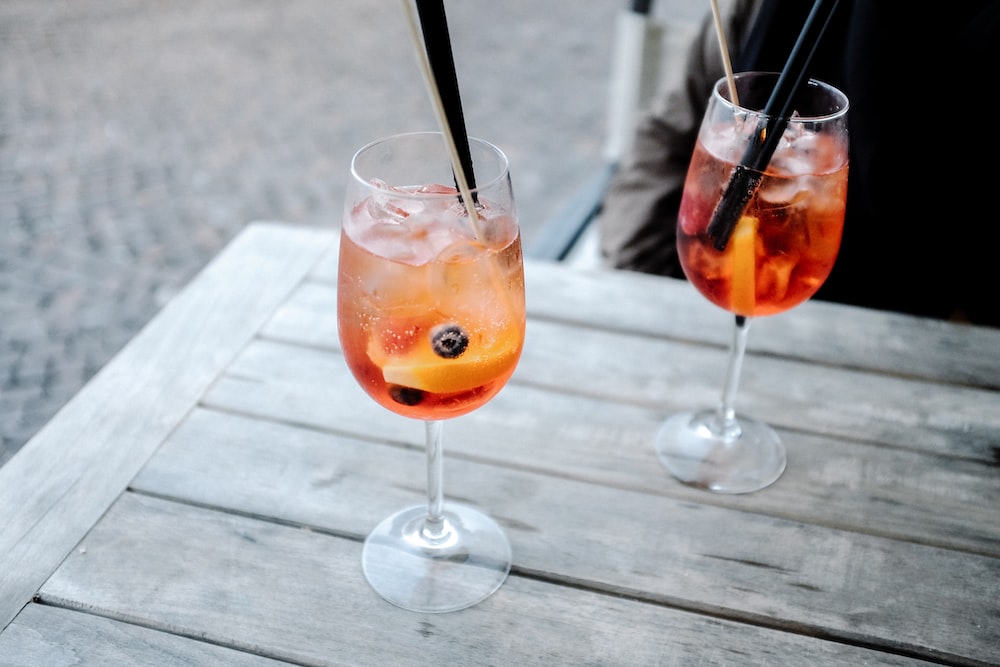 Photo by Tomasz Rynkiewicz via Unsplash.com

I have a complicated relationship with alcohol. This makes me aggressively normal.

Aside from the guilt, the negative psychological after-effects of drinking are numerous, but can be summed up with a newer term: hangxiety.

This SELF magazine article puts it like this: “For some drinkers, it’s almost as reliable as the pounding headache and queasy stomach: the feeling of dread that follows a night of heavy imbibing. Your mind races as you frantically scroll through your text messages and Instagrams, replaying what you can remember from the night before. Did I say anything embarrassing? Did I offend anyone? Do my friends hate me now?

For some, these doubts are just fleeting, run-of-the-mill nerves from letting their guard down after a few too many drinks the night before. But for others, these all-encompassing thoughts aren’t just regret from drinking too much or your mind’s effort to piece together a hazy night. The overwhelming feeling of nervousness after drinking too much is an experience common enough that Reddit has devoted threads to the term: ‘hangxiety.'”

This is something that I’ve always dealt with, and I even have the journal entries to prove it. On February 20th, 2017, I wrote about a night where I lost memories, saying: “I had to keep grounding myself, trying really hard to remember everything. I don’t. I think the thing about blacking out when you’re predisposed to anxiety and shame is that you automatically believe, regardless of what people tell you happened, that you made an ass out of yourself and hurt everyone’s feelings.” Yikes.

So I think experimenting with giving up alcohol for the month will give me a little bit of insight into how it’s truly affecting my mental health. I brought it up in a conversation with my older brother the other day, and weirdly enough, he had independently decided to do his own #DryJanuary as well. For him, the reason is mostly to see how it affects his physical health, as he’s dieting at the moment.

Aside from mental and physical health, though, I’m definitely interested to see how giving up alcohol will affect my financial health. Will I go underbudget my eating/drinking out fund? How much extra money might I be able to put towards my debt in January? You can bet I’m interested to see. Perhaps if it’s significant enough, I’ll consider going dry until the end of March when I’m fully debt free.

The social factor interests me as well: how will I, as a person with social anxiety, cope with social situations that I would normally use alcohol to mitigate? I think it will challenge me to not rely on alcohol to calm my nerves, and instead lean into the discomfort and learn to be OK dealing with it using only my own strength.

Overall, I think this experiment will help me learn more about my relationship with alcohol. Since I began college, I can’t actually remember a time when I was sober for a month. If there was one, it was definitely unintentional. This is pretty strange considering that, for me, alcohol has a lot of negative effects and few truly positive ones.

So, cheers! Happy almost-2019 and I’ll update everyone when I’ve completed my #DryJanuary!