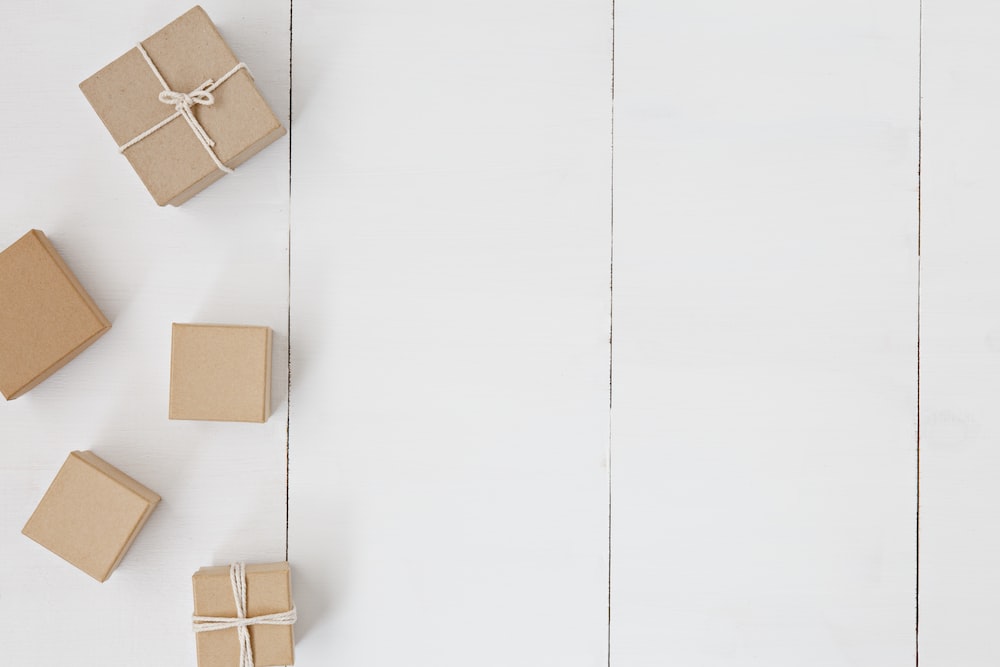 Photo via Leone Venter on Unsplash.com

When I first began minimizing everything in my life, it created a mass exodus of stuff from my apartment. I was very intentional as to why I was getting rid of everything, but less intentional as to how I was getting rid of it and where it was going. I always asked my roommates and sometimes other friends if they could use the items, and would donate or, in few cases, throw away anything they didn’t want.

I lived with the belief that nothing I owned had any real monetary value. My clothes were generally cheap, my tech was old, and my trinkets were… trinkets.

I also held the belief that selling things online took tremendous effort. I wasn’t always wrong; about a year ago, I sold a number of books on Amazon, and the process was generally stressful. Some things would sell in days, and some would stay active for months. I didn’t like holding onto the items for months longer for the prospect of $15 extra in my bank account, but on principle, I didn’t want to waste the money. It was also anxiety-inducing to make sure everything shipped on time. It required a lot of errands, like running to the store to get envelopes, printing shipping labels, and running out to ship the item.

But my experiences haven’t always been negative. And sometimes, they could be quite profitable. This week, I sold my Fitbit and my tablet on Ebay, and made $130 total, and had an experience that was actually very simple– and both of my items sold within a few days.

I think selling online can truly be worth the effort if you have the right standards going into the process. Here are 4 tips for making selling things online worth it: 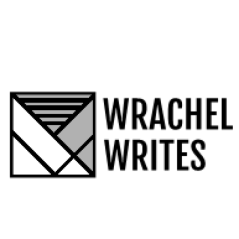