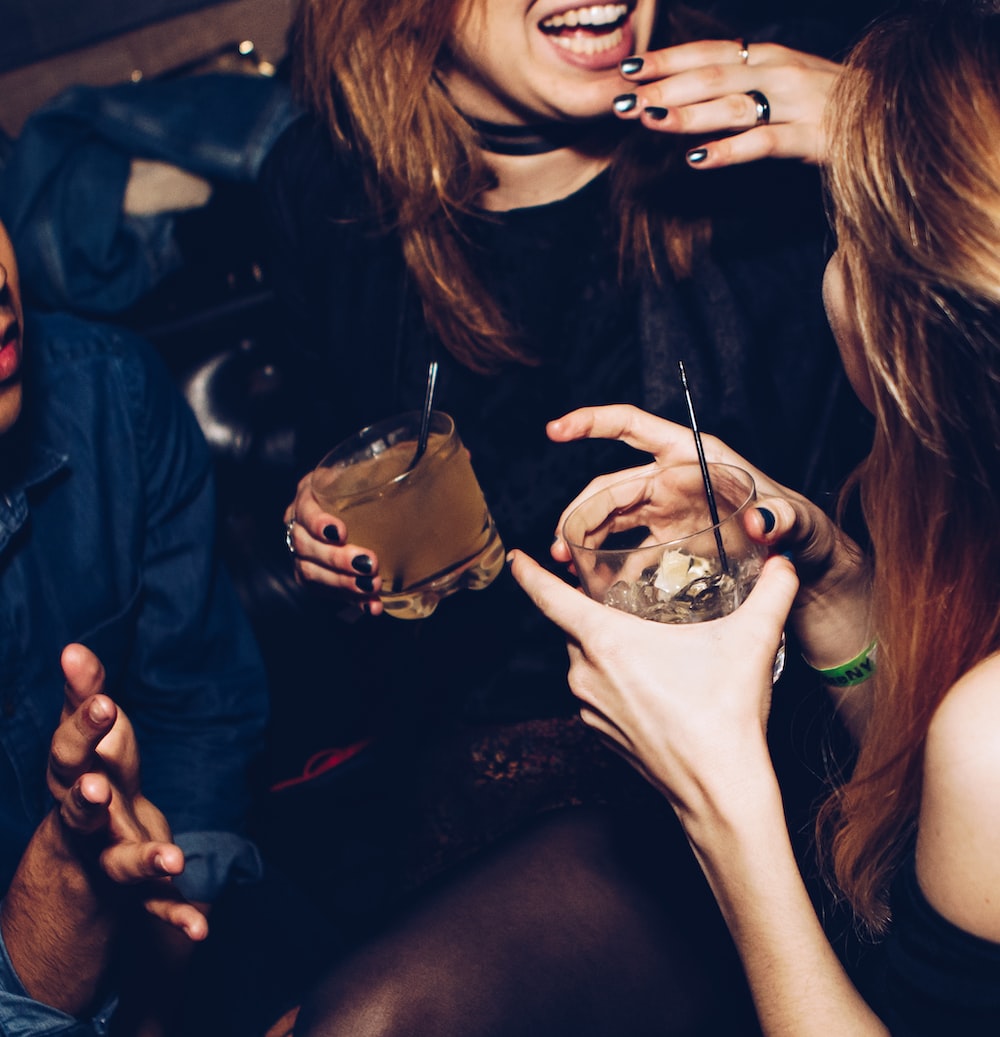 HUGE life update: Based on how much money I’m able to put towards debt repayment, I’m projected to be debt free in May 2019!!!

This is a #BFD (big f****** deal) because, when I started budgeting last summer, I wasn’t projected to be debt free until September 2019. Slowly throughout the months, I’ve tightened my budget and moved it back. So pushing back to May gets me debt free in 4 fewer months than I had originally planned.  Plus, it makes my Debt Google Doc title look pretty awesome:

It also just gets me really pumped to know that I will have paid off all my debt exactly one year after I graduated college! Coming from a family that is constantly in debt and knowing so many people that are in student debt years after school, this makes me feel incredibly blessed, relieved, and grateful.

So in honor of this exciting change, here’s some insight into my budget: 3 things I sacrifice for debt repayment, and 3 things I don’t.

If you read my previous post, you know that I stopped taking the toll road that saves me about 45 minutes a day. I had been thinking of making this change for a long time, but the familiarity with my normal route plus the short commute kept me spending the toll money. I finally buckled down and made the change, and I have not regretted it one bit. I enjoy listening to my favorite financial podcasts and saving $135/month. Plus, if I’m ever in a hurry, I always have the toll road if I need to use it.

2. Living in a trendy area.

I’m very happy with my apartment. I share it with two of my closest friends and we have plenty of space. Still, it’s difficult that many of my friends live in the city nearby, where there’s more to do and more people within close proximity. Visiting them also takes at least half an hour of driving, on a good day. But the money I save on rent is insane. I also avoid all the extra hidden costs, like parking and increased prices on food, gas, and other essentials. More importantly, I know I’m only making this sacrifice for a very limited amount of time. It’s entirely worth it to me, even if it hurts in the short term.

Out of them all, this was surprisingly the change that took the most wrapping my mind around. If you’re familiar with Dave Ramsey’s “baby steps,” you know that he believes paying off debt takes precedence over investing. He teaches that while you’re in debt, you should pause investments and put all that money towards repayment. While I understood his reasoning behind this, I had a lot of emotional attachment to the idea of investing. I knew that starting to invest early was key to getting the most compound interest possible. So instead of following the Dave Ramsey plan, I was definitely following the Rachel Scott plan. I know I wasn’t severely harming my financial future by investing instead of paying off debt, but I also know that I repaying my debt has become more and more of a mental burden on me. Getting rid of it as fast as possible with a close end in sight is now keeping me much more sane than putting that money away for retirement, which is exactly why Dave Ramsey teaches it this way. It’s about the psychology of money more than the mathematics of it. I’m still kind of following my own plan, but I changed my contribution amount drastically, from 12% to 5%. A nice compromise, at least in my over-thinking mind.

What I don’t sacrifice:

I’ve been seeing a lot of content lately where folks in debt repayment cut their food & alcohol spending entirely. I think that this is a brilliant, game-changing move– I just don’t think I could possibly sustain it. Being able to indulge in a Happy Hour with my also-stressed fellow educators or have a meal out with my boyfriend are more important to me than getting out of debt one month faster. Especially as a first year teacher who spends much of her spare time at school or working in her room, getting out is something I’m seriously grateful for. While I may go under-budget on this category (because I’m still frugal as hell, let’s be real), I still make sure to have it as a line in my budget.

By this, I mean I don’t have a second income. I’ll pick up the occasional baby sitting gig when it comes my way, but I don’t have any real side hustles and I don’t go out of my way to find new work. I thought about driving for Uber, but when I found out that my car didn’t meet standards, that was the end of that. It’s not that I mind taking on a bit of extra work, but I am too lazy to go out of my way to find it and I want the flexibility of making my own schedule. A lot of people will pick up side hustles in debt repayment, and I think this is seriously awesome, but I’m choosing not to actively seek out any jobs.

I know my 2000 Toyota Camry with 141,000 miles and an ever-illuminated check engine light is going to crap out sometime in the next few years. I know, I’m basically a psychic. Being able to predict the future like this had led me to live with a deep fear and insecurity about my car. For that reason, I still put $200/month into my car fund. It gives me the peace of mind that I will have some money to replace it, even if only with another temporary, shitty car. Similarly, I don’t want to sacrifice being able to give gifts to my friends and family for birthdays and holidays, so I still put $25/month into that fund.  I also set aside $50/month for travel, and I contribute $100/month to my emergency fund. These mid-term savings, while some are not necessities, leave me enough space to give to others and enjoy my own life a little more. It’s an entirely worthy trade in my book.

Making sacrifices about finances is crucial to getting out of debt. What you’re willing to sacrifice may be different than what I am. I think the key is finding your own limits and being honest with yourself about how to address them.